Rich Tu is an international speaker passionate about creativity, design, inclusion, and the ways in which we communicate as brands and as individuals. Below are some recent appearances.

To request Rich for a speaking engagement, email richtu@richtu.com 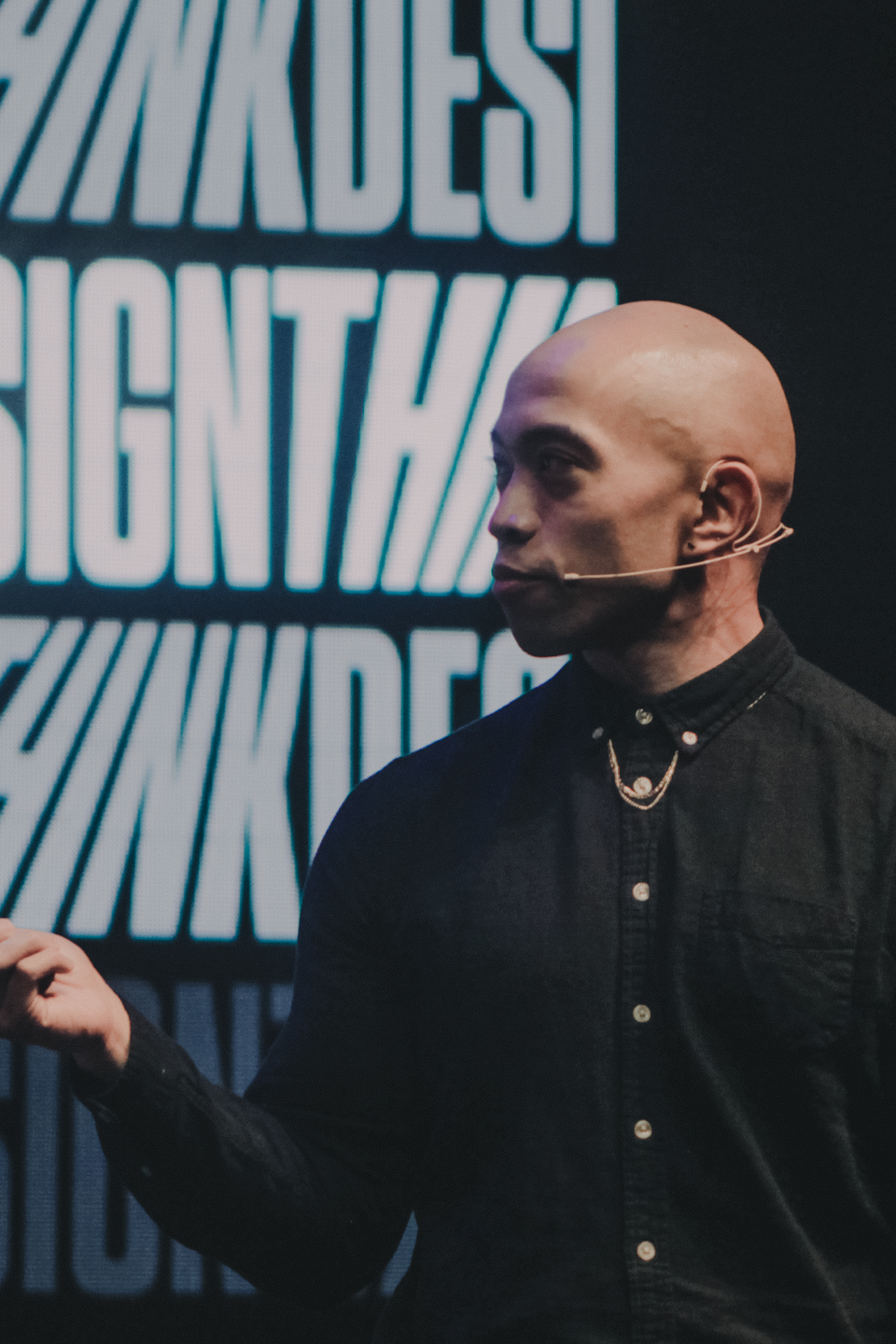